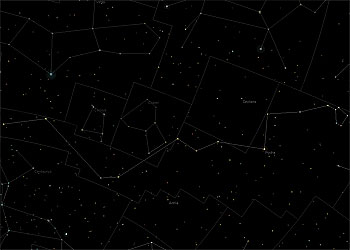 Hydra, also called the serpent of Lerna, was a beast with the body of a hound and 100 serpentine heads. As if this weren't bad enough, it also had poisonous breath and it was so hideous that it caused most people to die of fear from simply seeing it. One of Hercules' great tasks was to kill this monster. When he started to fight it, he discovered that every time he cut off one of the heads, three grew back in place of it. Seeing this was getting him nowhere, he had his charioteer, Iolus, burn the stump after each time he cut off a head, which prevented the unfortunate regeneration. The last head was immortal, however, so after cutting it off, they trapped it under a rock.