The Only Home We've Ever Known 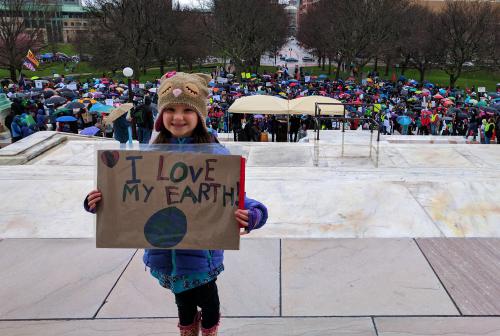 On February 14, 1990, astronomer Carl Sagan directed the Voyager 1 spacecraft to turn around and capture a photograph of the Earth from a distance of 3.7 billion miles. The captured photograph is the famous Pale Blue Dot image. I recently revisited the narrative he gave on that image and the following passage has persisted in my mind since the United States removed itself from the Paris Climate Accord on Thursday, June 1st:

“The Earth is the only world known so far to harbor life. There is nowhere else, at least in the near future, to which our species could migrate. Visit, yes. Settle, not yet. Like it or not, for the moment the Earth is where we make our stand.
[…] There is perhaps no better demonstration of the folly of human conceits than this distant image of our tiny world. To me, it underscores our responsibility to deal more kindly with one another and to preserve and cherish the pale blue dot, the only home we've ever known.” 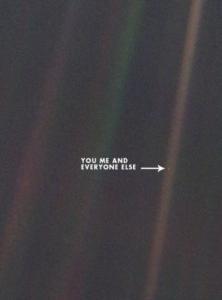 Earth’s remarkable greenhouse is a significant requirement for the thriving life that makes up our world. Understanding the basic mechanism of how the greenhouse effect works is critical in understanding our planet. It is a crucial part of Earth’s ecosystem and keeps us from experiencing vast drops in temperature after sunset. 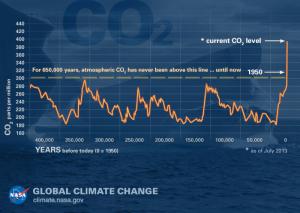 As the average temperature of the planet increases, we see a resulting increase in the loss of ice due to melting around the poles. Being that these icy and snowy regions reflect the most sunlight, absorption of sunlight by the Earth will increase. This will result in an increase of infrared light emit by the planet. Additionally, as temperatures rise, more water on Earth remains in vapor state, which is a greenhouse gas (H2O), contributing to the slowing of infrared light’s escape to space. This is called water vapor feedback. 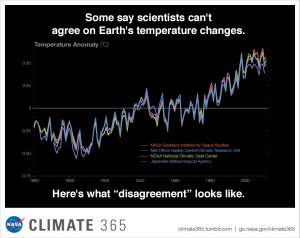 So how are greenhouse gasses naturally balanced on Earth? One process is the photosynthesis of plants, which transform carbon dioxide into carbohydrates. This process releases oxygen (non-greenhouse gas) as a bi-product. Though human efforts to build additional infrastructure for industrial scale cattle ranching (feed lots) or for the processing of commercial products (soy beans, palm oil) are driving the deforestation of these habitats while significantly increasing the production of greenhouse gasses at the same time. Another natural process is the absorption of carbon dioxide by Earth’s oceans. Once absorbed, carbon dioxide will encounter water molecules (H2O) , eventually leading to the release of an hydrogen ion (H +). This increases the acidification of Earth’s oceans.

This is the very essence of climate change. This discovery is a product of the work of thousands of scientists over hundreds of years of discoveries. The same science that enables seedless bananas, controlled flow of free electrons, the small pox vaccine, open heart surgery, etc is how we discovered this change in Earth’s delicate greenhouse. 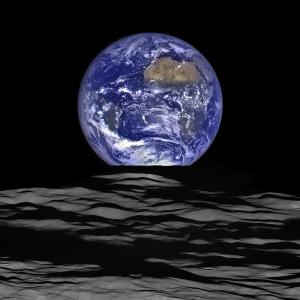 If 97% of doctors tell you that the cancer will kill you if you do not start chemotherapy, would you call them alarmists?
If 97% of auto mechanics tell you that your engine will seize and leave you stranded if you do not regularly change your oil, would you accuse them of fear mongering?
If 97% of meteorologists tell you to prepare for the coming category 5 hurricane, would you accuse them of using scare tactics to secretly drive up profits for their industry partners?
If 97% of your company’s IT department tells you not to send your bank account number in reply to the email from the Bangladesh banker who wants to share their millions of dollars with you, would you follow the advice of the bar tender that says your IT department is fanatical?

97% or more of actively publishing climate scientists agree: Climate-warming trends over the past century are extremely likely due to human activities. In addition, most of the leading scientific organizations worldwide have issued public statements endorsing this position.

Learn about it! Understand it!

Humans aren't moving to another planet any time soon. This is it, the only home we've ever known.