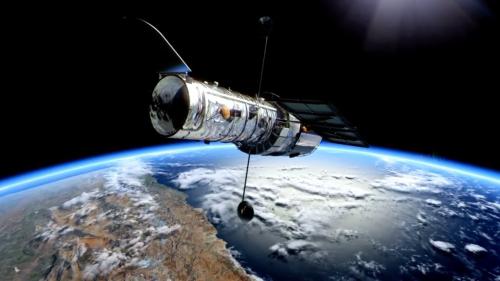 A couple of week ago, we reported on the Hubble Space Telescope (HST) and the Chandra X-ray Observatory (CXO) dropping into safe mode operations due to failed gyroscopes. Since then, we have had a few updates in the operation of these awesome space telescopes. First, the Chandra X-ray Observatory resumed science operations on Sunday, October 1, 2018. The issue was, like Hubble, a gyroscope reporting an erroneous value for the momentum of the spacecraft. After a successful fail-over to a spare gyroscope, CXO is operating as expected. Though currently back in science operations mode, a software update as well as fine tuning of the new gyroscope are planned in the near future. The Hubble Space Telescope remains in suspended operations mode, and the issue is a bit more involved, though prospects are looking excellent at this time. The only remaining redundant gyroscope on HST, the gyroscope that the telescope failed over to, was not operating as expected, and was returning erroneous momentum values. Though after weeks of maneuvers and testing, it appears that the problem may have been a blockage that caused the gyroscope float to be off-center. Since completing these maneuvers, the gyroscope has been reporting accurate values and remains stable. A series of tests are scheduled, which will test gyroscope function under normal operating conditions. If successful, we will see HST resume science operations in optimal pointing mode. Go NASA! 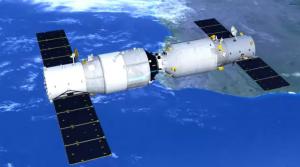 Starting Friday, October 26th, Tiangong2 – China’s space station, will commence visible nightly passes over the U.S. and the Northeast. The first notable pass of Tiangong2 occurs on Sunday night, October 28th at 7:25 p.m. starting in the SW, rising to 33°, heading towards the south. Though the best passes this week are listed below:

Orbital sunset occurs when the orbiting satellite enters Earth’s shadow and becomes invisible to our view. This happens once every 90 minutes for Tiangong2, as well as the ISS. If you are out Trick-or-Treating on Wednesday evening, take a minute to spot Tiangong2 at 7:43 p.m., starting in the west, rising to 37° before experiencing orbital sunset. Regular nightly passes of Tiangong2 will occur until November 11, 2018. Note that these times are applicable to Southern New England and should generally suffice for the Northeast. For times over your location, visit Heavens-Above. 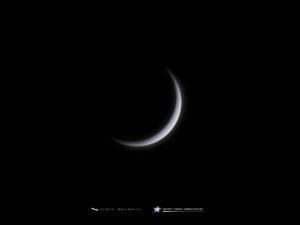 On October 26th, Venus reaches the point in its orbit where it arrives in between Earth and the Sun. This is called Inferior Conjunction and switches Venus from its role as the Evening Star into its new role as the Morning Star. In the next couple of weeks, you will begin noticing a very bright star in the ESE during the morning just before sunrise. This is Venus in its new role. Expect to see Venus in the morning for the next 9 months with best viewing centered on January 6, 2019 (maximum western elongation). After which, Superior Conjunction will occur on August 14, 2019, when Venus arrives in its orbit on the opposite side of the Sun than Earth. After that time, Venus will switch back to the Evening Star.

Have a safe and happy Halloween from all the astro geeks at Frosty Drew Observatory!