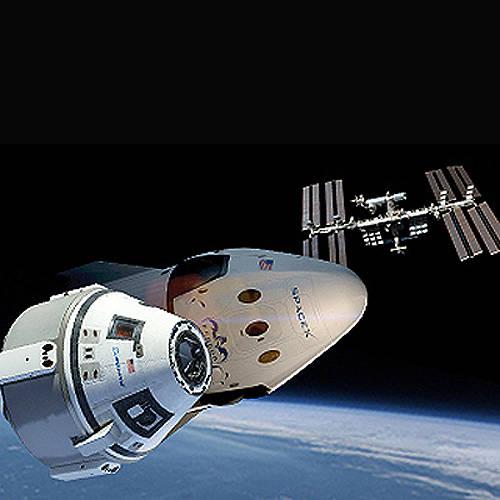 On Wednesday, May 27, 2020, the SpaceX Demo-2 launch was scrubbed due to inclement weather. The next launch window opens on Saturday, May 30, 2020 at 3:22 pm ET. The launch will happen on the SpaceX Falcon 9 rocket vehicle, which will carry the Dragon crew capsule to space. The Dragon capsule is crew supported and this launch will carry 2 NASA astronauts to the International Space Station to join the ISS Expedition 63 crew. If the launch is successfully carried out on the 30th, the Dragon crew capsule will be visible as it passes over our region for the following four nights! Here are pass times for Southern New England, which are generally acceptable for the entire Northeast: 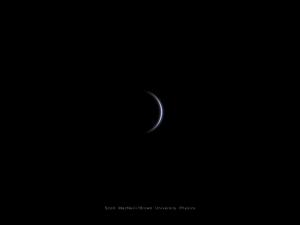 On Tuesday, June 3, 2020, Venus will reach the point in its orbit where it arrives in between Earth and the Sun. We call this Inferior Conjunction and it marks the point that Venus relinquishes its role as the Evening Star and commences its role as the Morning Star. Additionally, this is Venus’ New phase. You have probably noticed that Venus is setting earlier each night and is not nearly as visible in the dusk sky as it was a month ago. Consider Venus, it’s closer to the Sun than Earth, so we always have to look towards the Sun to see it. As Venus orbits the Sun, we get our best views when Venus arrives on either side of the Sun. When Venus is in between the Sun and Earth (inferior conjunction) or on the opposite side of the Sun than Earth (superior conjunction) we cannot see Venus because it is obscured by the Sun. Though, when visible, the side of Venus we see is not always the same side that is in direct sunlight. We only see part of the sunlight area, and some of the nighttime area, which is not visible because there is no light source to illuminate it. As Venus travels towards inferior conjunction, it is on the Eastern side of the sky in relation to the Sun, during this time Venus is orbiting towards us, and is visible in the evening sky after sunset. Regular observations will show that Venus' visible area keeps getting smaller, and the visible size of the planet keeps getting bigger (because it’s getting closer to us). Once Venus passes inferior conjunction, it will orbit into the Western side of the sky in relation to the Sun, and will start as a slender crescent phase in a telescope, eventually waxing into a gibbous phase as it approaches superior conjunction. During which time, the planet will visibly get smaller and smaller to our view. Wait a few weeks, then start looking to the pre-dawn eastern sky in the morning to catch sight of Venus in its new role as the Morning Star. Check out this photo I captured of Venus on May 27, 2020, when Venus was at a slender 2% waning crescent: https://frostydrew.org/media_galleries.dc/photo/gallery-1026/p-1860/image-2020.05.27-Venus-2p_1590772100.jpg 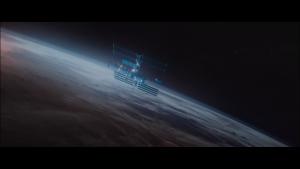 Weekly passes of the International Space Station continue this weekend and coming week. These are the last nighttime passes of the ISS over our region for the next several weeks. Here are the final pass times of the ISS for the current evening pass cycle. Note that these times are for Southern New England, but acceptable for the entire Northeast:

These pass times are about 40 minutes prior to the pass times of the SpaceX Dragon crew capsule (listed above). Put these all on your calendar and set your alarms. This is an extraordinary chance to catch sight of the ISS, Earth’s only continuously inhabited space-based residence, as well as the first crew supported launch of US astronauts in a couple years, to pass over!