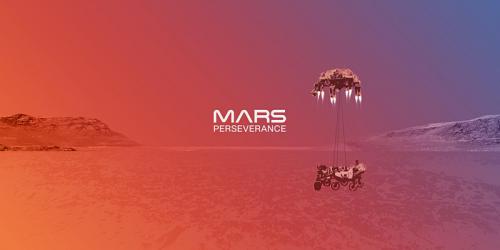 This coming week set some time aside to get engaged with the many events surrounding the landing of the Mars Perseverance rover. Starting on Tuesday, February 16th, news conferences will kick off. These conferences will cover everything from the rover's technology, its primary mission, landing procedures, and an introduction to the rover’s sample collecting capabilities – samples which will be returned to Earth. Thursday, February 18th is the big day! Starting at 2:15 pm live landing commentary will begin, alongside a more geeked out uninterrupted 360° live stream of mission control at NASA Jet Propulsion Laboratory (JPL) with only mission audio, no commentary. The actual landing of Mars Perseverance will occur at 3:55 pm. After which a post landing conference will be broadcast. The following Friday, Mission status updates will be broadcast. You can watch all this amazement on NASA TV. For the true geek in you, catch the JPL Mission Control Live Stream. Check out many of the ways to participate in this historic event, compliments of NASA. Visit the Mars 2020 Perseverance Rover page page to learn about the mission, rover, and all the amazing things to expect. Then gear up for a fabulous week in the history of planetary science.