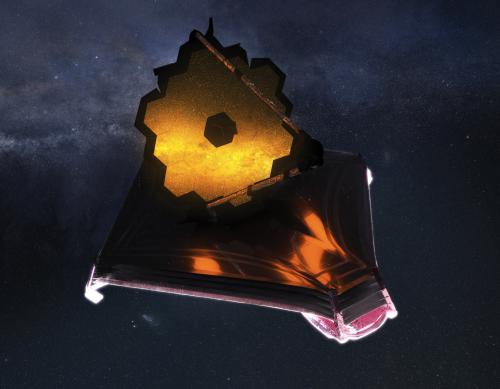 Finally, the James Webb Space Telescope (JWST) appears to be slated for launching into space. JWST has been plagued with launch delays, budget overages, communications issues, as well as several hang ups along the way. Initially scheduled for launch in 2007, JWST is still on Earth in 2021. At this time, NASA and the European Space Agency (ESA) appear good to go with tomorrow’s launch date, 7:20 am, December 25, 2021 from French Guiana. Happy holidays!

The James Webb telescope is commonly referred to as the successor of the Hubble Space Telescope (HST). Though in reality, JWST will do most of its work in near infrared, compared to HST which is in the visible and ultraviolet spectrum. JWST will also orbit much further from Earth than the Hubble, eventually arriving at Lagrange 2 (L2). Additionally, JWST will not orbit Earth, like Hubble does, but instead orbit the Sun.

Lagrange points are stable gravitational points in relation to Earth, the Sun, the Moon, and our orbit. They are where the gravitational pull of two massive bodies balance out with the centrifugal force of orbital motion. L2 is on the opposite side of Earth than the Sun, and resides around 932,000 miles from Earth. At this location, JWST will keep up with Earth’s orbit around the Sun. JWST, being sensitive to infrared light, which can generally be felt as heat, has to block out the heat of the Sun. To do so, JWST has a huge sunshade, which will block all infrared radiation from reaching the detector. This means that the sunshade will be orientated towards Earth at all times. On the Sun side of the shade, temperatures will be hot enough to boil water, but on the detector side of the shade, temperatures will be cold enough to freeze nitrogen. 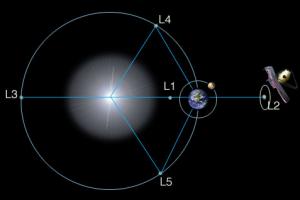 After launch is completed, the observatory will go through several deployment processes over a period of 13 days. This includes the deployment of the solar array, antenna, sunshade, mirror, and arm. After a month’s time, JWST will arrive into its orbital pattern in L2.

Overall, this is quite a moment as we’ve been waiting for over a decade for the James Webb Space Telescope to launch, bringing with it the next generation of fantastic cosmological discoveries. It’s a little nerve racking, with so much riding on the mission, but at the same time, it’s a relief that we are finally getting the observatory into space. Tune in tomorrow morning starting at 6:00 am EST for coverage of the launch, compliments of NASA TV. 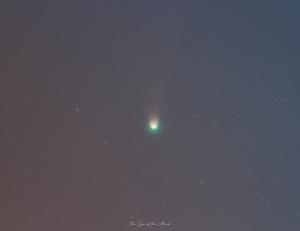 Over the past week, Comet C/2021 A1 Leonard, experienced another intense outburst, increasing its brightness significantly. At times, it has been reported to be naked eye visible, though our astronomers have not yet experienced a naked eye view. Over the next several nights, the comet will continue to be visible in the afternoon twilight sky. For best views, you will want to be at a location with a clear view of the SSW horizon. Be there for about 5:00 pm, with binoculars, or a small telescope, and pan around about 7-9º above the horizon. A good marker to use will be Venus. Once you find Venus, look at about the same altitude as Venus, about 21º to the south from Venus. The word on the street is that about 2.5º of the tail are visible in binoculars, and the overall tail is longer than the cup of the Big Dipper. Southern Hemisphere sky watchers are getting the best views at this time, but we still have opportunities in the North. Check out this fantastic image of the comet from December 21, 2021 from Frosty Drew Astronomy Team member, James Crouch. Then put viewing the comet on your list of holiday revelries. 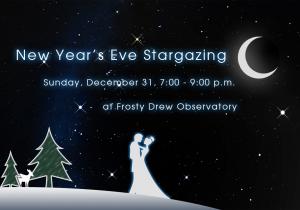