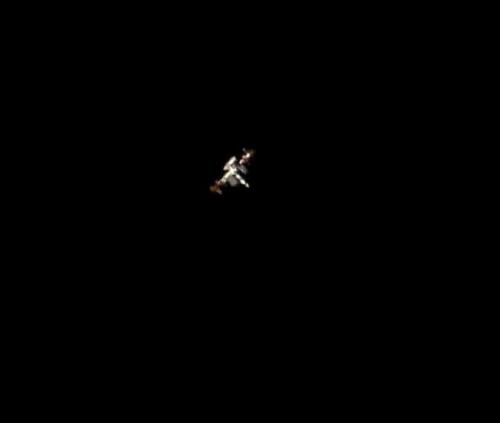 The International Space Station in a telescope during an evening pass. Credit: This image was captured by Robert Horton of Brown University.

Last week, we hosted our last Summer Stargazing Nights event for summer 2022. We wrote about how we are changing our registration / ticketing model for Stargazing Nights events starting tonight, which will see ticket availability open the Monday before the coming event. This has worked out nicely this week as the event did not sell out for days. The overall goal of this change is to make it easier for visitors to get tickets to the event. So far, so good.

This coming week on Tuesday, September 13, 2022, the International Space Station (ISS) will return to the evening sky over the US, with family friendly daily passes happening over our region. We call these “family friendly” because the pass times occur when most families are all home together, but not too late that everyone is asleep. The reason the ISS is not visible every time it passes, and is only visible in cycles that shift from evening to morning to not at all is because the station orbits Earth inclined 51° to Earth’s equator. This will place the ISS over geographical regions ranging from northern Canada to southern Chile and Argentina when it is on our side of Earth. Even though the station orbits Earth once every 90 minutes, an observer will need to be at a location that is experiencing night, and have the station pass over while it is still in direct sunlight. The only light an observer will see, when viewing the station pass over, is reflected sunlight. Put all this together, and the ISS is only visible for a small number of passes that it makes over a region. Here are a few notable passes for the coming week: 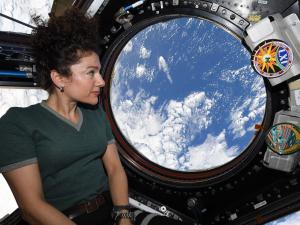 Now that the ISS is back in our evening sky, daily passes will continue until October 7, 2022. So put these times on your calendar, and set your alarm for a fantastic moment with your family (or just your fabulous self) and catch a view of humanity’s only continuously inhabited space based residence zooming by. 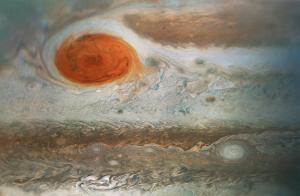 Over the past couple of weeks, have you noticed that super bright star-like object that has been rising in the east sky and moving upwards across the SE sky? It looks almost like an airplane, or maybe the aliens for the wishful thinkers. In fact, it is the planet Jupiter, which has been coming into easy evening viewing these past few weeks. Aside from Venus, Jupiter is the brightest planet in Earth’s night sky, and a real shocker for the unsuspecting sky watcher when it starts rising in the evening sky. In 2022, Earth and Jupiter will reach opposition in late September, which is when Earth arrives in alignment with Jupiter and the Sun, with Jupiter being placed on the opposite side of Earth than the Sun. Because Jupiter takes 12 years to orbit the Sun, Earth will catch up to it every year, though Jupiter will appear to have moved eastward about 30°, against the constellations and background stars. This will change the times of year we see Jupiter, as well as the altitude that Jupiter will reach over the horizon of our location. Altitude changes happen due to the changing altitude of the ecliptic (the path the Sun takes across the sky as well as the planets), as Earth orbits the Sun. Though like all objects that orbit other objects, there is a small deviation from a perfect circle, creating a close point in the orbit (perihelion), and a far point (aphelion). Jupiter will reach perihelion on January 20, 2023, which places Jupiter at its closest to us this year for the past 12 oppositions. But perihelion is not occurring on the same date as opposition, which means that Jupiter could be closer to us, than it will be, during opposition if the dates were more closely aligned, and consequently further away of the dates were further spread out. Due to this phenomenon, Jupiter will be be closer to Earth, during opposition, than it has been for the past 70 years. We will revisit this later this month, but in the meantime, be sure to step outside around 9:00 pm and look to the SE sky to catch of view of Jupiter. You can’t miss it!