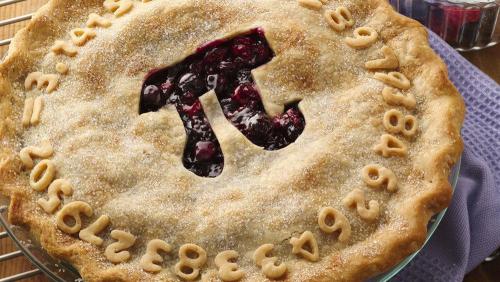 Pi, which is the ratio of a circle's circumference to its diameter, is exceptionally important to math and science. Using Pi, astronomers and planetary scientists can compute the rotations, orbits, volume, and surface area of solar system bodies. Just this past week, Pi has been a huge factor in calculating the NASA Dawn mission's orbit around Ceres! Many hardcore math geekeries have put Pi to the test by computing the number to near 10 trillion digits with the hopes of finding a pattern in the numbers. Though no known patterns have ever emerged. 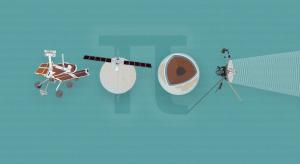 The real once-in-a-century moment happened at 9:26:53 a.m. when the date and time printed the first 10 digits of Pi (3.141592653). Now add in the coincidence that March 14, 2015 happens to be Albert Einsteins birthday and its an instant geeks-go-crazy day! Connect with your inner geek tomorrow and check out some cool ways to become acquainted with Pi by taking the NASA JPL 𝜋 IN THE SKY challenge while enjoying a delicious slice of your favorite pie to celebrate the day!