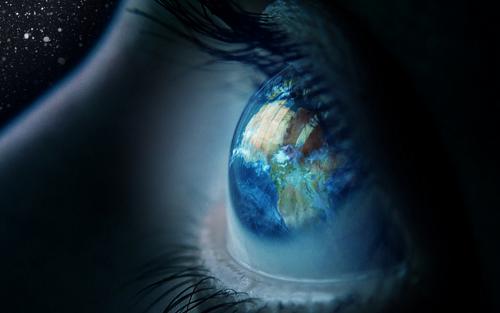 As 2015 comes to a close, reflections on the past year become quite frequent over the course of my day. Though every year always feels like a year of amazing scientific achievements, I think 2015 may actually stand out a bit. As usual so many awesome things have happened, from huge advances in human spaceflight, to better understanding of Earth's climate and our impact on it. Discoveries on Mars, the Asteroid Belt, and the Kuiper Belt have commanded our attention and peaked our curiosities. With so many fascinating discoveries and advancements one can get lost in the nostalgia, though the following few really take the cake for me. 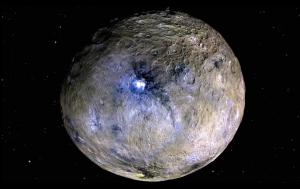 Let's start with the arrival of the NASA Dawn mission at dwarf planet Ceres. This mission and spacecraft is completely mind blowing! Launching from Earth in September 2007, Dawn spent years traveling to the Asteroid Belt and acquired orbit around proto planet Vesta on July 16, 2011. After completed an 11 month, extremely detailed, survey of the rocky world, Dawn departed in late 2012. Venturing further into the Asteroid Belt, Dawn arrived at its final destination on March 6, 2015 when it acquired orbit around Ceres. The level of detail we have been seeing in images returned from Dawn, and the data sets that are pouring in have brought to light many of the mysteries surrounding these two worlds. The hugely successful primary mission is nearing completion as the final mapping orbit was acquired on December 16th at an altitude of 233 miles above Ceres surface. Check out how amazing the NASA Dawn mission is. 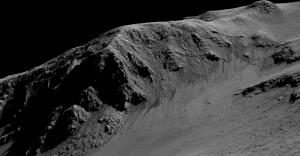 Mars is another hot topic and has been host to so many discoveries and advances in 2015. The huge push to get humans to Mars in the 2030's has really put the spotlight on the fourth planet! Advances in human spaceflight including the NASA Orion crewed spacecraft, and the Space Launch System (SLS) rocket; both involved in getting humans to Mars continue to mesmerize. Though I think the biggest announcement this year, regarding Mars, was the findings from the Mars Reconnaissance Orbiter (MRO) providing strong evidence that liquid water flows on the surface of today's Mars. This water is a briny liquid that appears to flow down steep slopes during the warmer season and fade in cooler seasons. “Following the water” is our approach to discovering life in the Universe. This discovery changes the context of the Mars water discussion from the past to the present. Check out the NASA MRO mission. So awesome! 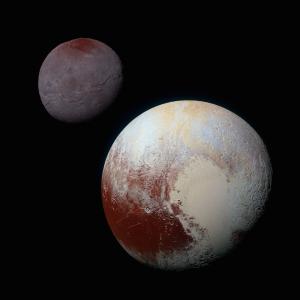 Though the list continues, I think the most monumental scientific happening of 2015, the one that the world will always think of when 2015 is mentioned, is the unbelievable NASA New Horizons flyby of dwarf planet Pluto. This flyby was highly anticipated and easily lined up to disappoint since expectations were set sky high. Well, expectations were obliterated by that first image we received from New Horizons on the day of the flyby. The detail and terrain in that image dominated the attention of the entire planet. The New Horizons mission left Earth on January 19, 2006 and spent near 10 years traveling the Solar System, building up speed to reach Pluto in a timely fashion. After traveling near 3 billion miles at speeds in excess of 30,800 miles per hour, New Horizons passed Pluto on July 14, 2015 at a distance of 7,800 miles. The entire primary mission occurred in the days surrounding the flyby, with most of it happening in under 24 hours time. The huge success of this mission is a testament to our understanding of physics and a mile stone that our science and technology works! Images and data sets have been hammering the media since and will continue into late 2016. New Horizons is the first human spacecraft to visit Pluto and will continue traveling further into the Kuiper Belt with a secondary mission in the works. Check out this unforgettable encounter at the NASA New Horizons mission page.

2015 was a fabulous year for all of us on planet Earth. As we close up the year and begin 2016 we can think on these amazing feats and build up anticipation for another amazing year. Look forward to the continuing stream of data coming in from New Horizons as well as the NASA Juno mission arriving at Jupiter on July 4th. Mars will return to the night sky in 2016 as well as fabulous views of Saturn's rings as we close in on Saturn's Summer Solstice in 2017. Challenges continue for all of us on Earth, climate change continues to be our highest priority and will require humans to unite in our solution, but that is what the core of human's spirit thrives on and we are awesome at succeeding!